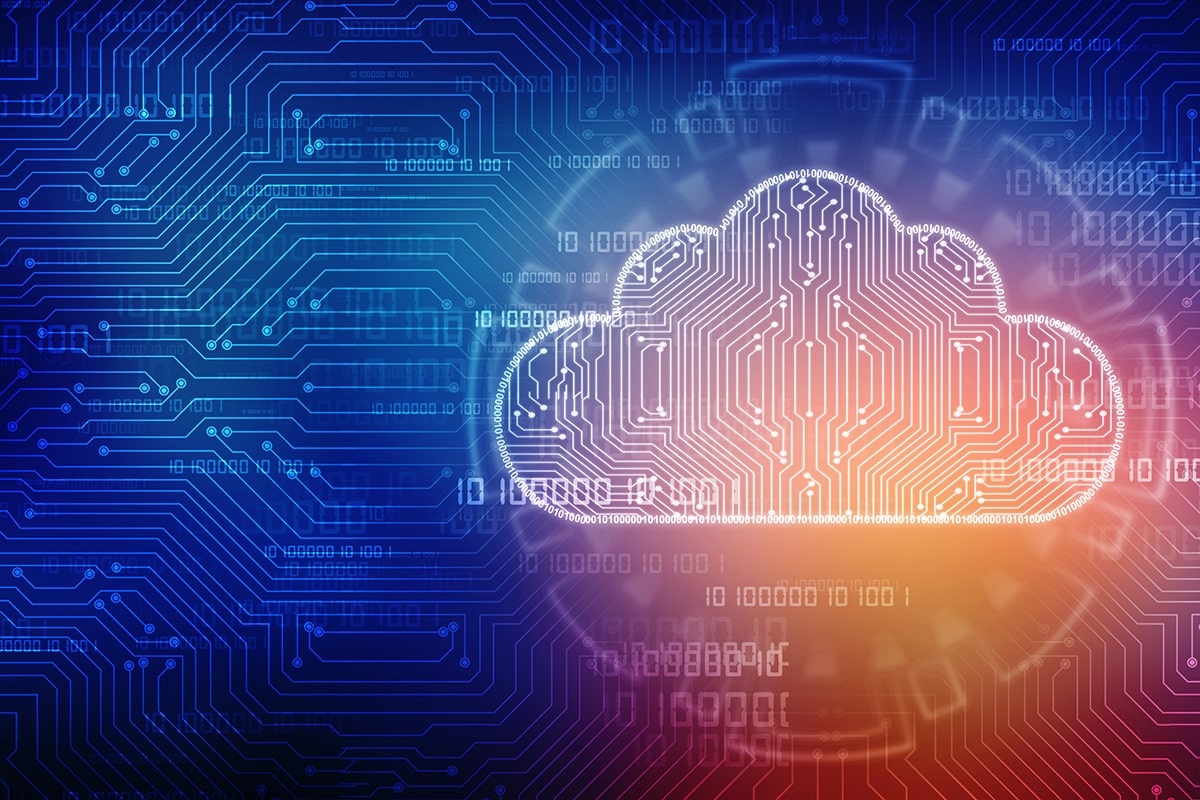 We are in an intensive era of cloud adoption by communication service providers (CSPs) for 5G networks. This shift is driven by the need for enhanced flexibility and cost-effectiveness that will accommodate 5G’s increased data sizes and diverse usage models. To realize the full elasticity potential of cloud deployments, network functions are containerized and deployed as micro-services. So, each service or set of services can quickly be deployed and scaled on demand.

The vision is that in 5G Stand-Alone core networks, both applications and services, are all cloud-native. However, the reality is that the transition is gradual. Most CSPs will operate some combination of legacy and cloud resources, often including the continued use of 4G core. Even as an evolution toward an all-cloud future continues, law enforcement agencies (LEAs) and the lawful intelligence they rely on, must be provided smoothly across cloud and on-prem network resources.

The Transition to Cloud-Native Architecture

The mediation or interception component of a modern lawful intelligence solution should be cloud-native, enabling it to auto-scale on demand across private, public and hybrid clouds using centrally orchestrated containers. While being cloud-deployed, the solution must be capable of intercepting data from both communications applications on cloud instances, as well as legacy on-prem infrastructures. From the LEA perspective, the solution must continue to access the same industry-standard interfaces seamlessly.

As CSPs continue to operate some legacy services on a physical network, making the bridge from the physical architecture to the virtual can be a key concern, for lawful intelligence and otherwise. A common approach for the CSP is to access a cloud-based mediation solution to intercept data from its on-prem communication systems and pass it to the appropriate LEA. Conversely, using an on-prem mediation solution to intercept cloud-based communications is difficult, particularly in terms of the ability to route traffic from the cloud into the data center.

In a 5G cloud environment, the mediation solution can integrate with virtual components of the network, such as a virtualized load balancer or software-defined switch. In contrast to their statically programmed physical predecessors, these elements are dynamically provisioned by relevant containers, and the mediation solution inherits their ability to automatically scale up and down in response to traffic levels. The adoption of containers and other cloud-native technologies positions CSPs for cost and agility benefits analogous to those achieved by enterprises in the past several years.

Migration as a Force for Standardization

CSPs have the advantage of modeling solutions on the shoulders of the existing research and development for cloud technologies. For example, enterprises have made great strides toward standardization, providing a relatively mature foundation for CSPs. The communications industry has been able to edit and fine-tune docker and Kubernetes to handle real-time signaling, massive data flows and other carrier-grade requirements. Public cloud providers can add layers of management, orchestration, and access to provide containers as a service (CaaS), such as Amazon Elastic Kubernetes Service (EKS). Application programming interfaces (APIs) exposed by a CaaS can help standardize both access and tools.

At the intercept level, the interface between a mediation solution and an LEA has long been standardized, subject to local laws and regulations. With the advent of 5G, the ETSI and 3GPP bodies have been working to standardize the APIs and protocols used for communication between the mediation solution and elements inside a CSP’s network. In addition, data definitions are being specified, as well as how the data stream is formatted. This progress is in contrast to each manufacturer historically using its own proprietary protocols, which made integration between mediation solutions and networks more difficult and costly. Because ETSI and 3GPP are well recognized globally, these standards are expected to largely replace their proprietary equivalents, reducing intercept and mediation complexity.

A generational paradigm shift is underway among CSPs, from a physical network to a virtualized one, to a containerized one hosted in the cloud. 5G is redefining the entire network, with entirely new functions and topologies. Pushing data and software to the network edge has the potential to unlock new usage models, services and reduce congestion and improve quality. This trend also has the effect of making public cloud deployment models increasingly important to CSPs. However, 5G also dramatically increases the amount of encryption used in the network, which is particularly challenging in the context of lawful intelligence.

To operate across this transition, lawful intelligence solutions can no longer follow a centralized approach. Mediation must be deployed in the cloud, to operate wherever it is needed, from racked servers in a CSP data center to the network edge. There is also an accompanying challenge of integration and interoperation with a fast-growing body of network technologies and equipment. This cannot be addressed by the introduction of international standards alone, especially when those standards are still in flux and not yet uniformly applied. That reality highlights the value of SS8’s longstanding ecosystem relationships with core vendors such as Nokia, as well as players such as Metaswitch and Oracle. Having integrated with some of those interfaces for over 20 years, SS8 is uniquely positioned to keep pace with their evolutions.

Throughput, latency, and other advantages—together with enabling a new era of machine-to-machine communication and IoT—have put 5G on track for much faster adoption than 4G. Networks are expected to grow and change at an accelerated pace for the foreseeable future, in a period of high investment versus return. As CSPs build out their 5G infrastructures, the challenges of those requirements can be balanced out by the opportunities of adopting forward-looking, modern architectures. With a cloud-native approach grounded in decades of experience and industry relationships, SS8 provides the lawful intelligence solutions of choice for the 5G era with 10+Gbps per target scale, containerized Xcipio platform, with full orchestration and CICD.

The Growing Sophistication of Location Intelligence